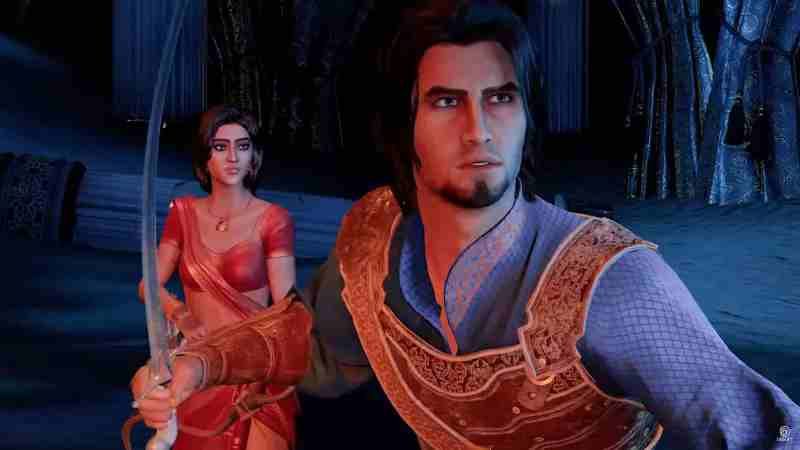 Many months have passed since the announcement of Prince of Persia: The Sands of Time Remake, the ambitious remake of the beloved action-adventure dedicated to the Prince of Persia released on 128-bit consoles. If the latest news of Prince of Persia Remake dates back to a couple of months ago, complete with a change of developer, now there could be another major news regarding the trophies. Check out all the details below.

The long-awaited remake of Prince of Persia: The Sands of Time was shown in really unacceptable conditions, so much so that fans were not impressed at all. The reveal of two years ago was in fact absolutely disastrous, so much so as to force Ubisoft to back-front with the production.

Now, according to reports, Prince of Persia: The Sands of Time Remake could in fact be ready for a real second official presentation. As we read on PSN Profiles, the list of PlayStation trophies for the remake is now available, which suggests that the game could be revealed again soon, perhaps during the presentation of Ubisoft Forward which will be held on September 10th.

As mentioned already, the development of the game did not go as hoped: announced in 2020, the title has been delayed several times and is now expected to be confirmed, with Ubisoft Montreal leading the developer in place of Ubisoft Pune and Ubisoft Mumbai.

According to the calculations, therefore, we will be able to have the news on the fate of the remake in the next month, on the occasion of the Ubisoft Forward event scheduled for September 2022.

Recall that September could be the month during which the curtain will be officially raised also on the new Assassin’s Creed Infinity, given that the latest rumors regarding the settings of the game certainly leave hopes about the new title.

Here’s the full list of Prince of Persia: The Sands of Time Remake Trophies:

Earn them all!
Earn every trophy (Platinum)

Prince of Light
Solve the Hall of Learning puzzle (Silver)

Good time
Share a night of love with Farah (Silver)

I might need those
Collect a sand cloud (Bronze)

Any water is good water
Drink water from a waterfall (Bronze)