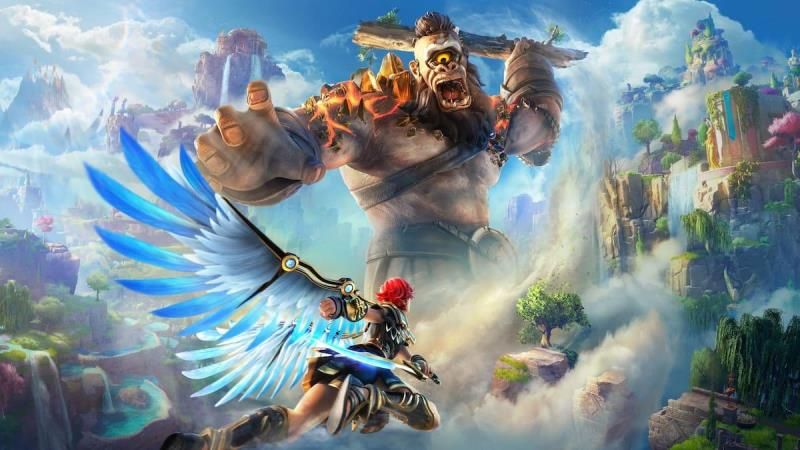 According to an image leaked on the Xbox Game Pass app, it seems like Immortals Fenyx Rising may also be added to the Xbox Game Pass catalog soon, with yet another Ubisoft game available for Xbox subscribers. Check out when this game will be available to the Microsoft subscription service below.

Similar to PS Plus, a relatively large number of Ubisoft games have recently been heading to Xbox Game Pass. In the past few weeks alone, we’ve seen games like For Honor, Assassin’s Creed Origins, Ghost Recon Wildlands, and Watch Dogs 2. And there’s another to join this month.

The Xbox Game Pass app leaked early that the game Immortals Fenyx Rising, which was originally released in 2020, will be added to the subscription service on consoles and PC on August 30.

According to information released by Twitter user IdleSloth84, Immortals Fenyx Rising has appeared under the “coming soon” tab within the Game Pass app, indicating that it will be added on August 30th of this year.

It is worth remembering that another rumor already pointed to the arrival of the game on the service, which was the creation of a page on the game’s Microsoft Store, something that always preceded the arrival of a game in the catalog.

For those not familiar with the title, Immortals Fenyx Rising is a title that asks players to take on the role of Fenyx, a winged demi-god called to save the gods of Greece and their home from a dark curse by taking part in an incredibly challenging mission, which will also ask to overcome a whole series of obstacles and various puzzles.

The information is not yet official, but it can be materialized soon, since in every half of the month, Microsoft reveals the games that will be added until the end of the current month in the Xbox Game Pass catalog.

In the end, it is worth noting that the next batch of Xbox Game Pass games for August can be revealed as early as today, Tuesday, August 16, or on Thursday this week.