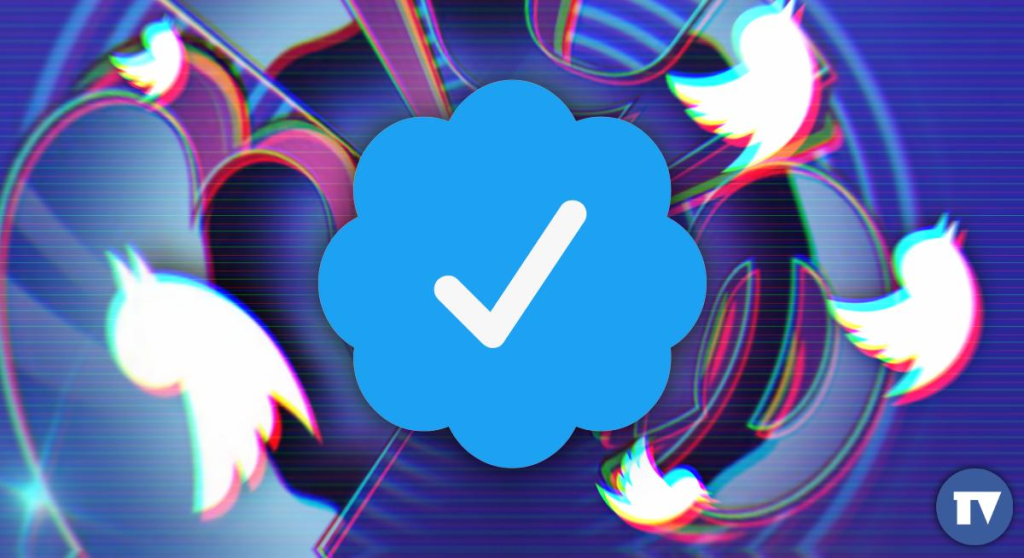 Twitter has finally relaunched its Blue subscription to provide the blue verification badge to the subscribers again, but this time it came up with a plan to sidestep impersonation, more features, and raise prices.

The company made the announcement of this relaunch on Saturday, but they launched it today in some limited regions, such as Australia, Canada, New Zealand, the US, and the UK.

After Elon Musk’s decision, Twitter launched the so-called Twitter Blue last month, which was aimed at delivering the former verification blue badge in exchange for monthly charges, which were $7.99 per month.

But, the company has paused Twitter Blue subscription sign-ups and also terminated the launch because of the impersonations due to the blue verified tick on the profile.

Simultaneously, Elon Musk promised its relaunch with improvements, and he also noted to bring it very soon.

And today, in fulfillment of his promise, Twitter Blue get launched, and Twitter web & iOS users can subscribe to it and get a blue verification badge on their profile with some more exclusive features.

And for iPhone users, it will cost $11 per month. Before you are going to say that “Twitter increased Twitter Blue’s cost by $3 and only for its iPhone users,” let me tell exact reason for that.

We can’t say it is actually a raise in pricing as it is just tax for third-party. Earlier, Musk and Telegram CEO Pavel Durov raised a point regarding Apple’s App Store commission that Apple takes from the revenue of the app (via The Information).

And this tax or commission is said to be around 30%, so now it will make sense to you why Twitter is charging extra from iOS users, not from web users.

Currently, Twitter hasn’t mentioned any point regarding bringing the subscription for Android users or what it could cost.

In terms of a key feature, you will get the blue tick on your profile if you’re a common user, creator, or artist, but before giving that, Twitter will review your account.

If your account is related to any political or government, you’ll get a Gray color tick. And a Golden color tick for the business accounts.

Also, the Gray and Yellow ticks are going to replace the “official” tags on the profile, which Twitter launched last month during the changes in the blue verification badge.

Also, Twitter is going to review the account before giving a blue tick, and the earlier launched “official” tag is going to stay for all common accounts.

For more information, you can also check out Twitter Help Center, where they noted every question.