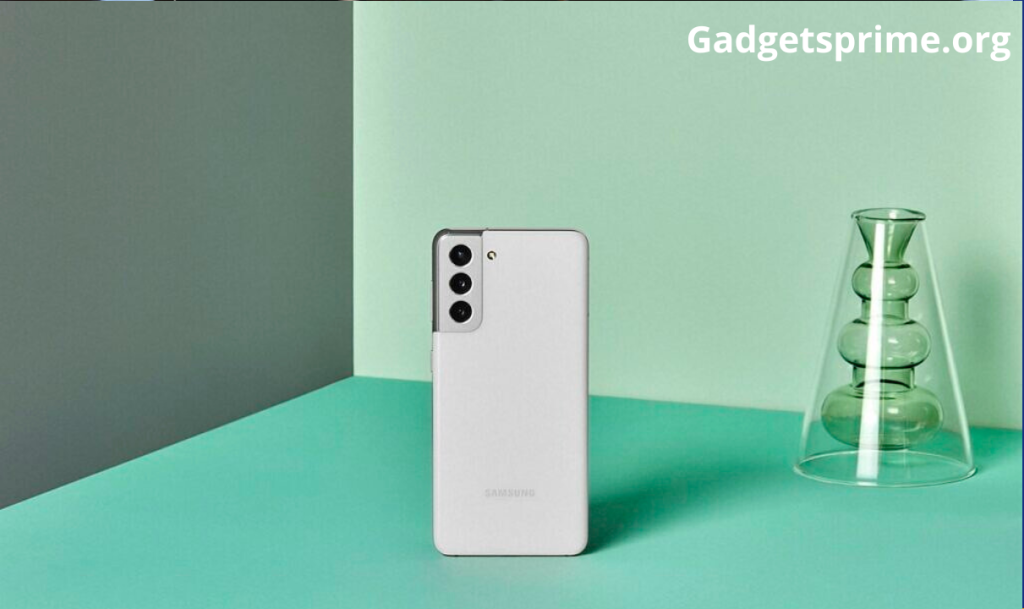 Hello Guys welcome to GadgetsPrime with due respect today in this article we are talking about Samsung Android 13 Tracker: Here are all the official One UI 5.0 beta builds to download and install. Android 13 will sadly remain a pipe’s dream for Galaxy S10, S10+, and Galaxy S10e users, Samsung is currently rolling out the August security update patch to its 2019 crop of ex-flagships.

Recently The Galaxy S9 and Galaxy S9 Plus, Samsung’s flagship phones from 2018, has reached the end of life (EoL). Both phones won’t receive any new software updates from Samsung anymore, with the March 2022 security update being the last one.

The next major software update to Google’s Android mobile operating system is officially rolling out, starting with Google’s own Pixel phones.

But the official release of Android 13 for devices from other manufacturers won’t happen until later this year. The Galaxy Note 20 phones, just like the Galaxy S20 flagships, will be eligible to get Android 13.

Samsung Android 13 Tracker: Here are all the official One UI 5.0 beta builds to download and install

This article will serve as the central repository of download links for all Samsung devices that have received their official Android 13 updates in the form of One UI 5.0, including both the public beta and the stable builds.

Samsung has yet to announce an official list of eligible Galaxy devices to get the Android 13 update, but it’s expected that current-gen flagships will receive their stable OTAs before the end of the year.

The Korean OEM has already kicked off the One UI 5.0 beta program for the Galaxy S22 series, and the company will likely bring a handful of other devices into the beta phase, including older flagships and even some mid-rangers, before the eventual stable release.

However, rest assured that if you try to sideload the One UI 5.0 build for Galaxy S22 distributed in Germany on your European device from another region, you should still be able to use your phone in your respective European language, as it’s essentially a unified EUX build.

Samsung conducts its public beta initiative through the Samsung Members app. With time, the OEM might expand the beta program to more regions. Thus, Galaxy device owners are advised to check the beta schedule for their region by opening the app and heading to the “Notices” section.

However, rest assured that if you try to sideload the One UI 5.0 build distributed in Germany on your European device from another region, you should still be able to use your phone in your respective European language, as it’s essentially a unified EUX build.

Here are the devices that have received at least one Android 13 build with One UI 5.0 to date. Note that the devices are sorted alphabetically according to their retail name.

As per the information, as soon as the Android 13 Beta activity begins for your specific region, you will be able to join the One UI Beta through the following steps:

Step 3 : Now you will see a new One UI 5 Beta registration banner.

On the newly emerged banner, simply tap and an entry form will appear so you can fill in your details. Once done, read the terms and conditions before joining the One UI 5 Beta program and press the ENROLL button to finish the signup process.

To leave the Beta program:

Step 1 :  Go to the Samsung Members app and tap on the Settings icon.

Step 2 :  Under the Settings section, you can see a submenu entitled One UI Beta Program status, tap on it.

Step 3  :  As you have already participated in the Samsung Android 12 One UI 4 Beta Program and running the Beta build on your smartphone, the status will be shown Active.

Step 4 :  Now, you have to read all the terms and conditions (FAQs as well), and if you agree with them all, then tap on Withdraw button.

Note that the above is more of a generic set of flashing instructions that should generally be applicable to any Samsung Galaxy device out there.

However, there is a possibility that there is a variation that is unique to your device (such as a carrier model), so we strongly advise visiting your device forums for device-specific instructions.

Let us know in the comments if we helped you . Also please don’t forget to subscribe to our newsletter for more awesome buying guides and top buying lists.

Also read this : How to Delete Your Reddit Search History in 2022