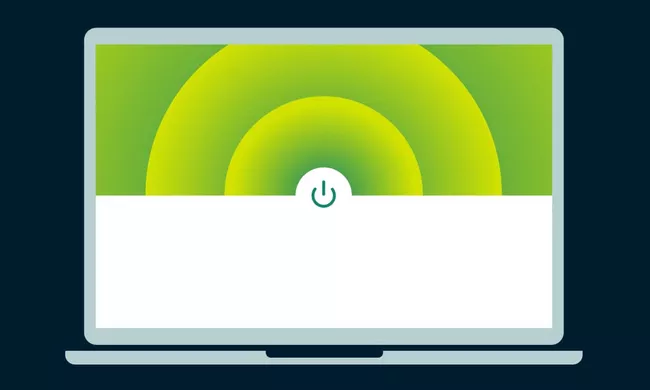 It still works well on Intel-based Macs, too

The latest version of ExpressVPN has been built to better integrate with Silicon-based Macs, resulting in several performance enhancements.

If you use ExpressVPN on an M1 or M2 Mac, you should consider downloading the newest update because this one is designed to work as seamlessly as possible with Apple Silicon systems. As ExpressVPN describes it, many third-party apps have to be filtered through Rosetta 2 to run on M1 and M2 hardware, which can result in lower performance.

This new update allows ExpressVPN to work in an M1 or M2 system directly without needing to pass through Rosetta first. Something the company states will improve reliability, boost performance and speed, and be less of a drain on the battery. Compared to running an earlier version of ExpressVPN, that is. The update won’t actually make the Mac itself run faster or anything like that.

It’s also important to remember that these performance improvements apply to M1 and M2 Macs, specifically. If you use an older Mac with an Intel chip, you probably won’t see much (if any) change in how your computer runs when ExpressVPN is in use.

ExpressVPN v11.5.0 is available for Mac now, and you can update it at your earliest convenience. While this latest version is designed to work best on Silicon-based Apple hardware, it does support Intel-based Macs and should work as well as the previous iteration.